What exactly is a “User Story”

User Stories are the building blocks for creating features for users; they’re simply a means of describing a phase we’ll be implementing that will provide some form of value and functionality to the end-user. User stories are used by a Product Manager to communicate product needs or features to the team (developers and designers), they are a straightforward method to capture requirements at a high degree of detail while focusing on user goals, which is why they’re so good at helping you figure out what’s important to your users.

These 3 c’s are derived from Ron Jefferies’ Extreme Programming XP, which encapsulated the elements of an effective user story using the 3 c’s, i.e. Card, Conversation, and Confirmation. In this article, we’ll go over how to write clear and succinct user stories using the 3 c’s in a way that even non-techies can comprehend.

User stories are typically written on cards, such as a 3 x 5-inch sticky note, or in a program like Jira or Trello. What matters is the concept of what they do. Typically, the card should not contain all the information about the requirement, but rather just enough to be utilized in planning to identify the demand and remind the project team of the story.

“As a [particular user], I want to [perform this action], so that [I can achieve this goal.]”

User stories, on the other hand, can be written by product managers and/or the product owner, depending on the project and organizational structure. To guarantee that the user stories accurately reflect user goals and wants, a complete collection of user stories can be acquired utilizing typical research approaches including interviews, questionnaires, observations, and user story writing workshops.

A user story is a technique to describe anything we’re going to produce that provides some form of relevance and efficiency to the end-user.

During the phase, It’s critical that the user story requirements are clarified and validated during the meeting, as well as any reservations that the team may have. Questions are posed about the story’s who, what, and why. An implementation may necessitate some background knowledge. Thoughts and opinions are exchanged, the team brainstorms, and enough detail is provided to the user narrative so that it can be prioritized, estimated, and worked on. 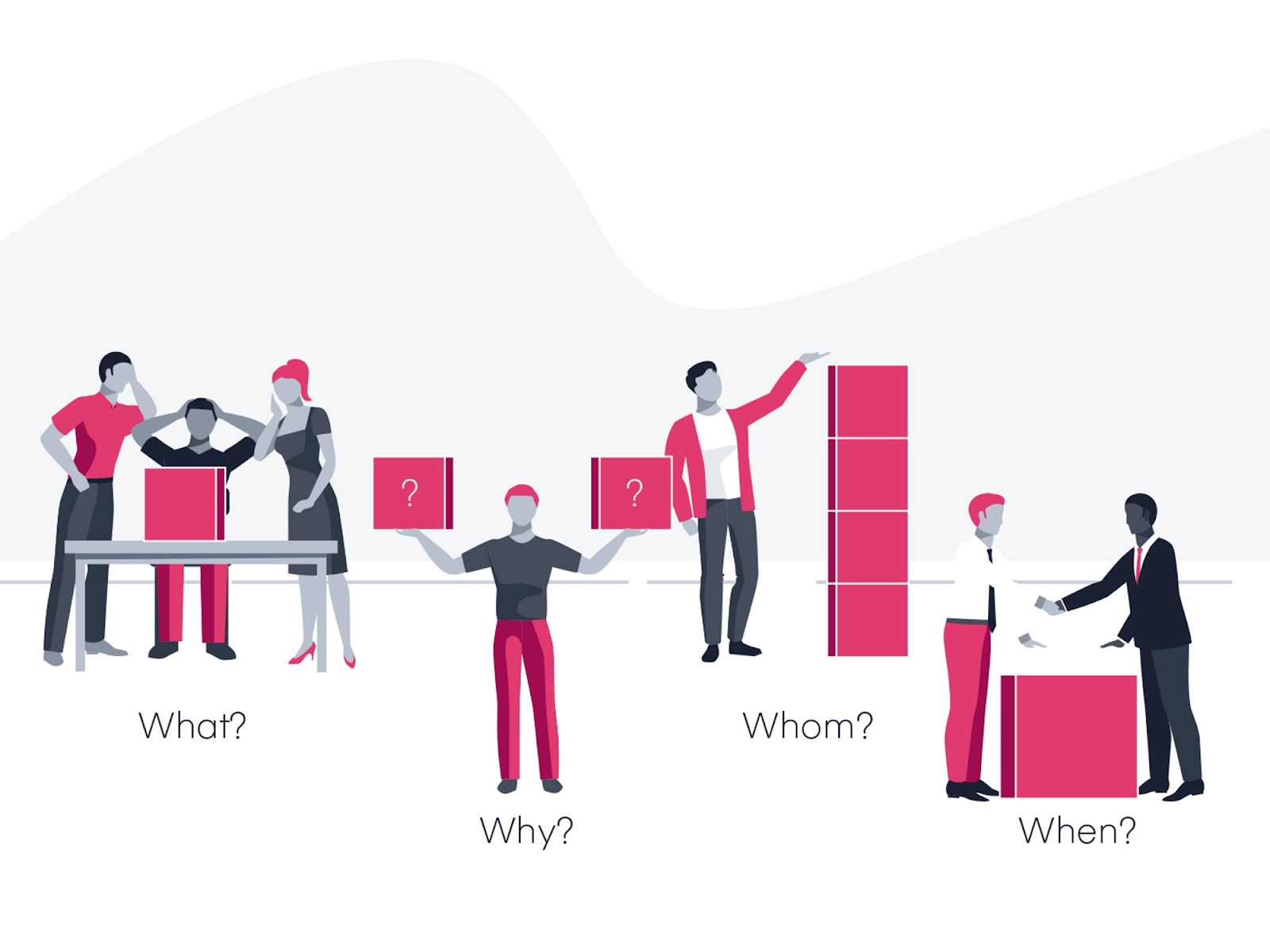 Conversation denotes the team’s commitment to discuss the user’s demands and find out the best way to provide the expected business benefits. Conversations should occur at all stages of the project’s lifecycle. While we’re primarily describing verbal discussions here, communications such as email, internal chat programs, or a requirements management tool can also be used.

Acceptance Criteria are the final step in writing a user story, and they are tested to ensure that the team has correctly comprehended and implemented the user narrative. Even before development begins, acceptance criteria must be well specified and documented so that there is no question about whether a user story has been completed correctly.

In Scrum teams, there is typically a “definition of done” that serves as a completeness checklist in addition to acceptance criteria. Items such as ensuring that the user narrative is recorded as completed on the backlog and that release notes are updated to additional stakeholders are examples of items that teams have worked on.

“Before we can say that a user story is complete, we have to make sure that the functionality does what we intended it to do”.

Acceptance criteria for confirmation can be written in the format:

“Given [precondition], when [action] expects [result].”

In a nutshell, these three C’s encompass the entire life cycle of a user story. The card is developed first, which necessitates the subsequent dialogue or cooperation stages, during which the original idea is specified. The team produces functionality to satisfy the user’s needs, assuming that the user story is understood and stays a priority. Finally, the team and the product manager, or their equivalent, agree that the user stories and user needs have been addressed and that the user story may be marked “done.” You won’t go far wrong on your user story journey if you follow the fundamental lifecycle described above!